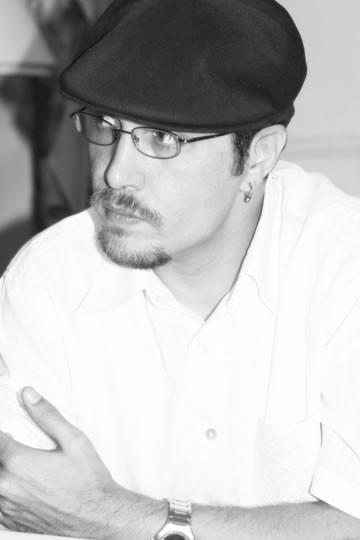 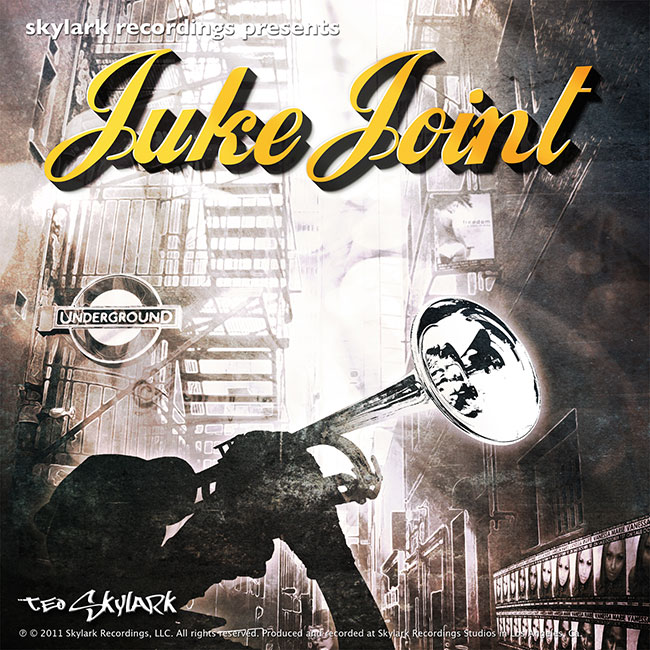 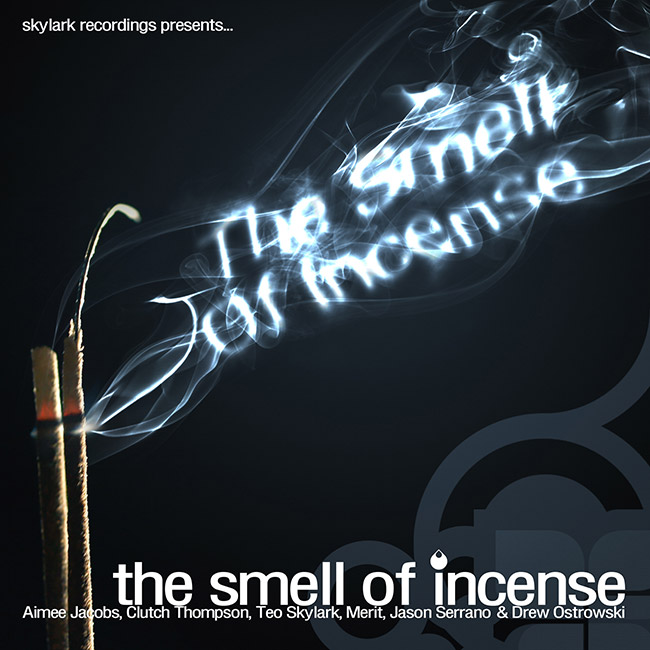 The Smell Of Incense – E.P. 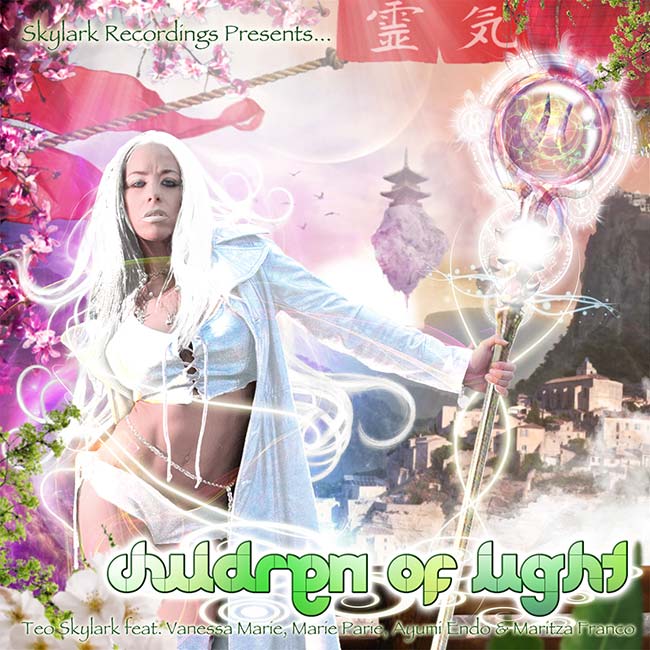 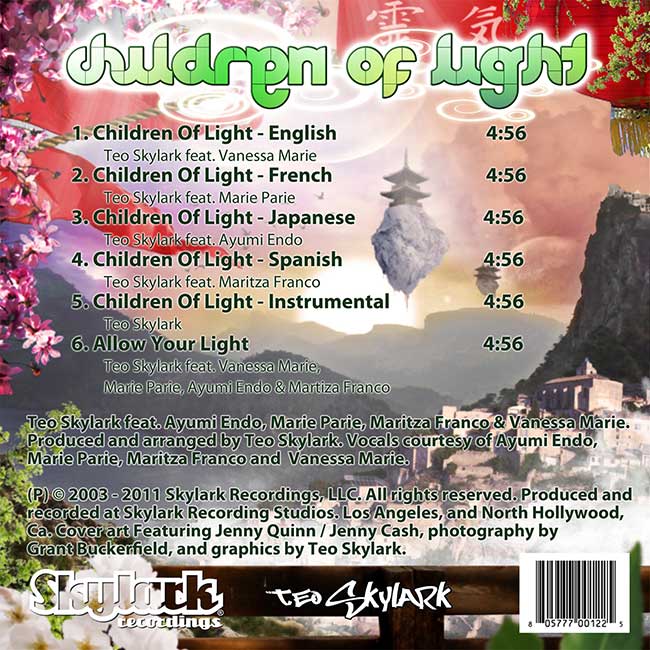 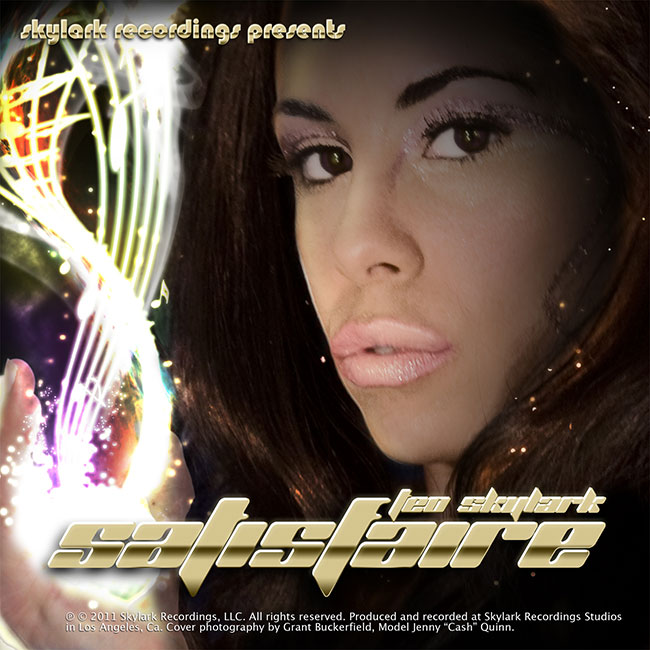 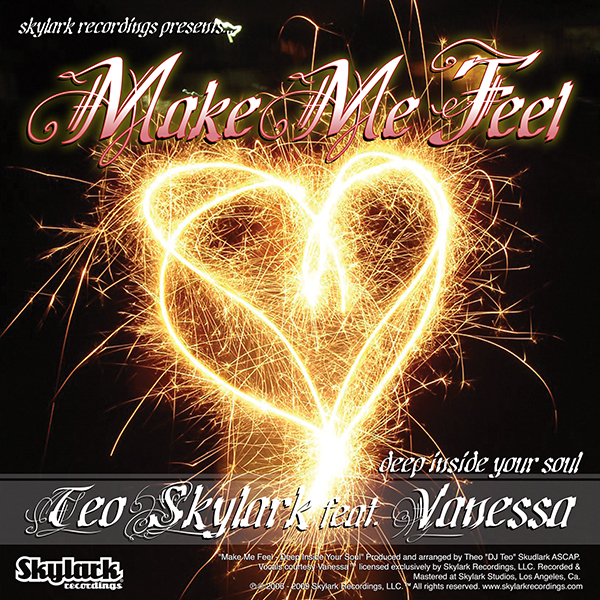 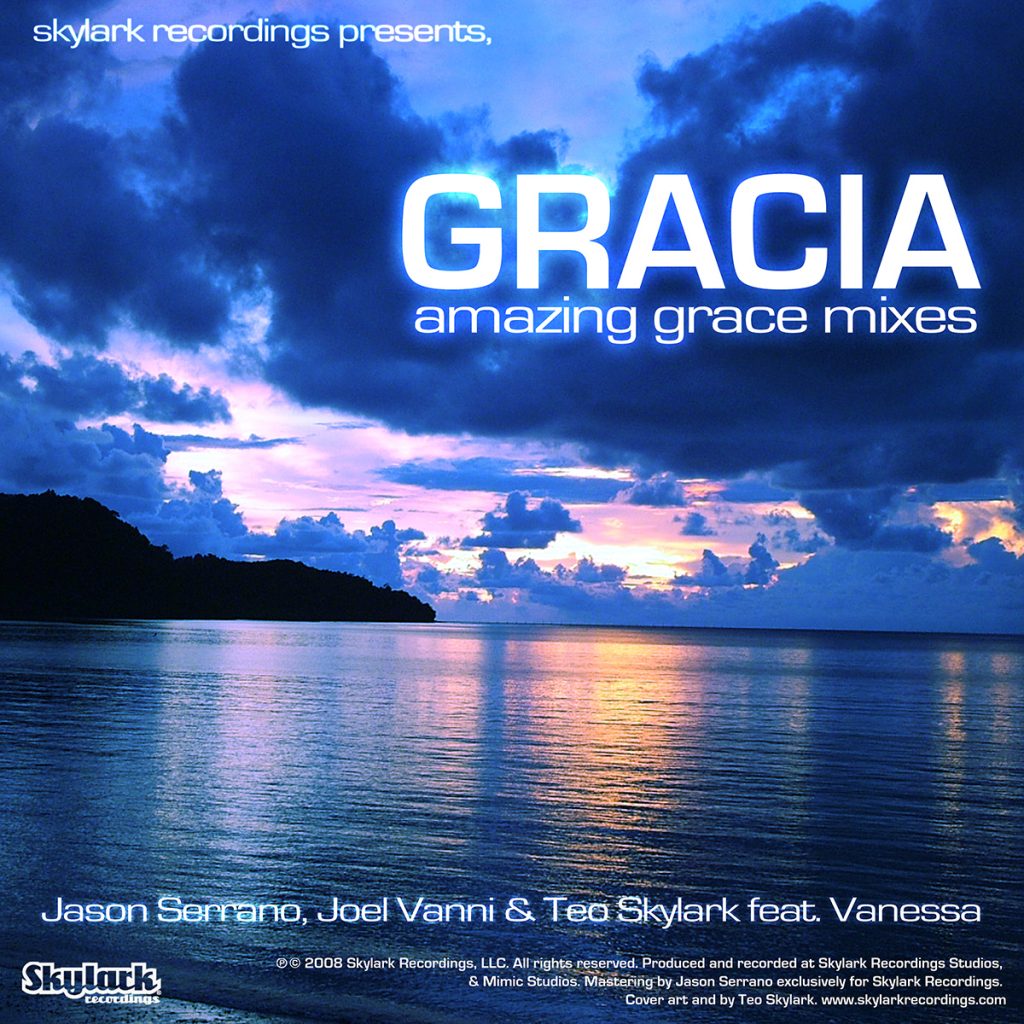 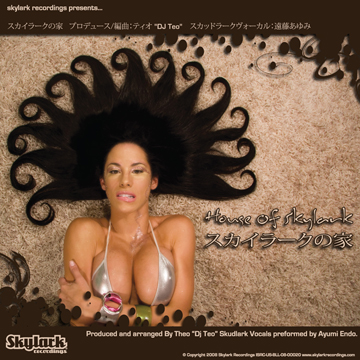 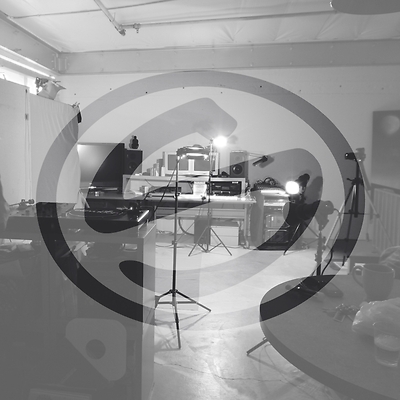 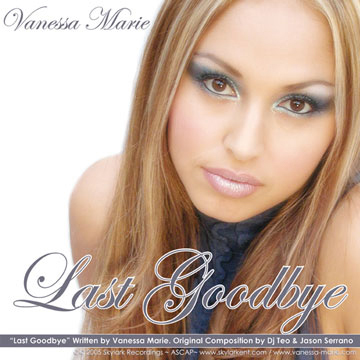 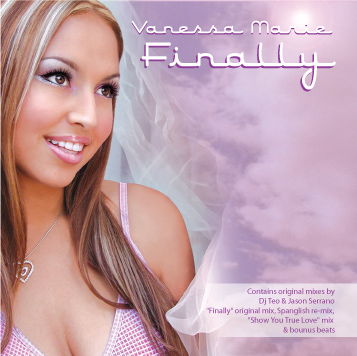 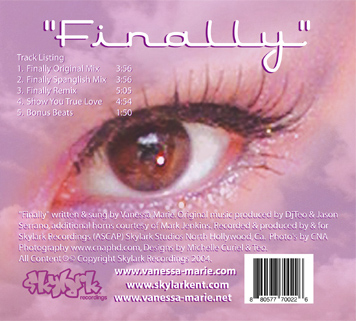 A veteran behind the decks Dj Teo Skylark has rocked the crowd from the Mississippi to the Golden Gate for nearly two decades.

Teo has performed for crowds of over 4,000 people, billed along side legendary acts and performed shows all over the United States. A Bit of hard, deep, funky house is what defines this mans forte.

Teo is certified in marketing, holds a Bachelor Of Science in Entertainment Business from Full Sail University, is a published artist and active member of the American Society of Composers Authors and Publishers (ASCAP), musician, and producer. Teo began as a Disc Jokey in the early 1990′s. This passion for music drove him to a partnership in the concert production company, To Be Continued Productions.

While producing concerts for the organization Teo nurtured his talents and began to produce music under the guide of Sunshine Recordings. Where Teo worked as a graphic artist and web developer when not engaged in traveling for shows or producing events in Southern California.

Teo’s design and web work lead him to a career in Art Direction with the Cherokee Group, a licensing company with a vast catalog of apparel and active lifestyle brands. This includes clothing brands such as Cherokee Shoes, Sideout, Mossimo, Candies Shoes, Shabby Chic and others. The design and music experience lead Teo to pursue his original passion, which is too produce and compose music. Forming an independent record label in 2002, paving the way for others to also pursue their dreams of producing, composing and performing.

Teo continues this relentless pursuit through Skylark Recordings 18th year in business aiming to expand and grow the publishing organization. Funded through personal investment and sweat equity, there have been no external sources of capital finance, the intellectual catalog remains privately owned and maintained.

No products in the cart.